You are here: Home /  Spells /  Protection Spells for Different Purposes Updated for 2022 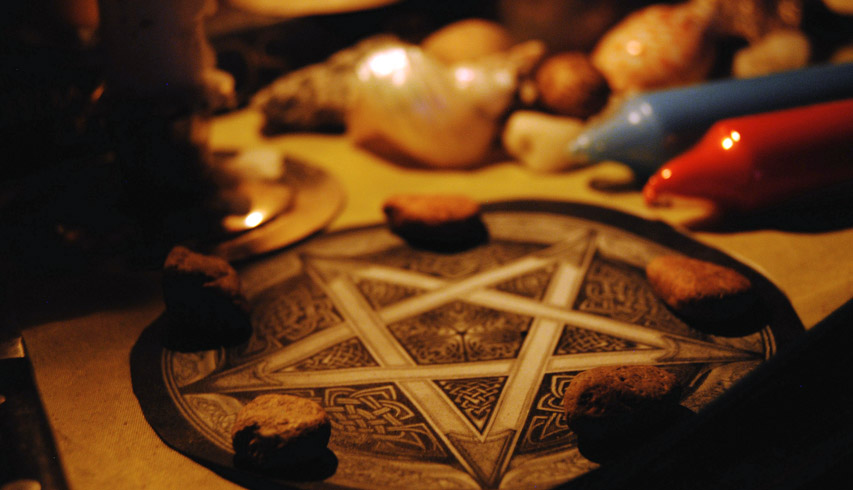 By Gemchantress - Lady Christine on July 27, 2019
Posted in: Spells

Several protection spells are made side-by-side powerful magic spells, rituals, and incantations. These spells protect an individual from evil and danger, as well as shield them from spells being cast on them.

Aside from rituals, charms and other valuable items are used for protection such as anchor, angelica root, bluestone and laundry bluing, cat’s eye shell, cord charms intended to decay, corno charm, crucifix knife key ring, to name a few of charms being sold in the market.

Fouled in a length of line, the anchor symbolizes different meanings. The anchor is typically associated with a book and clasped hands or a heart. These things represent a triumvirate of virtues such as faith, hope, and charity. The anchor represents hope, the book is faith, and the hands and hearts are charity. The anchor is commonly believed to be a spellbound for safe travel.

Known as the Holy Ghost root, the angelica root is widely famous to be the best guardian and healer. That is why many people use it for warding off evil and bringing good luck in health and family matters. Angelica root provides strength to women too. Some old women put the blessed angelica root in a white flannel bag and place it near a baby for protection against magic spells.

In purifying and keeping a home from evil spirits, the people in the old times include the bluestone in mixing floor wash. Bluestone is a copper sulphate, odorless electric blue substance, and highly toxic. Its blue color makes it effective in warding off evil spirits. Some Hoodoo practitioners, who use bluestones, call this kind of protection spell as “blue water.”

A practice found in many cultures is the use of wrist, ankle, or neck cords. For example in India, cord amulets are placed on the newborn babies’ necks or wrists for protection. These are left until it breaks. In Israel, red string cords are given to visitors of the shrine of the birthplace of Sarah. They say blessings will come when this cord breaks.

Corno charm is a long, gently twisted horn-shaped amulet worn for protection against the evil eye. Its origin is traced back from ancient Italy. Corno means “horno” and cornicello means “little horn.” Before Christianity was formed, ancient Italians believe these horns are sacred to Old European moon goddess. Mano cornuta is a “horned hand,” which is related to corno charms. A hand gesture symbolizes a man possessing a horn.