Breaking Down Numerology Updated for 2022

You are here: Home /  Numerology /  Breaking Down Numerology Updated for 2022 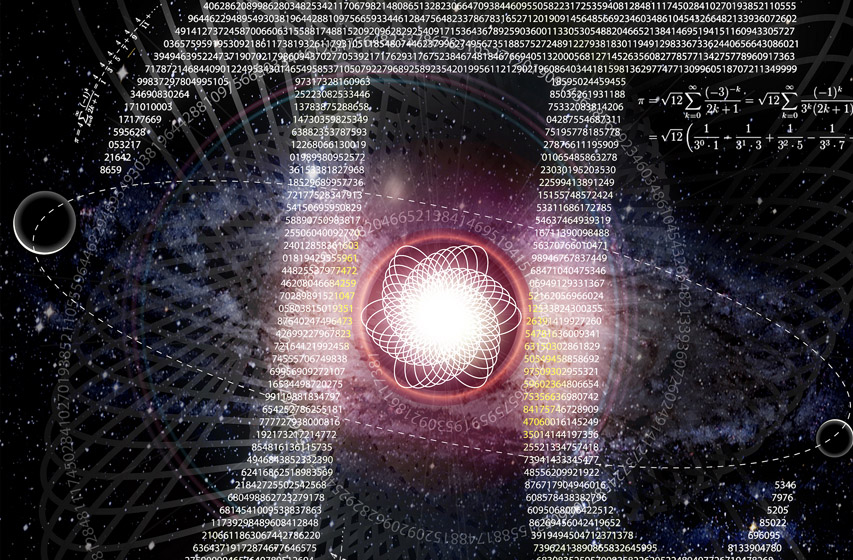 Breaking Down Numerology Updated for 2022

By Gemchantress - Lady Christine on September 29, 2019
Posted in: Numerology

Numerology is the use of numbers and number combinations in divination. Numerology is often used as part of psychic readings. Each number corresponds to a meaning. They also correspond to the letters of the alphabet. It is though these meanings and correspondences that numerology is interpreted and charts are made for divination.

The meanings of the numbers vary often according to each numerologist. However, in general the above meanings are a good representation of the number meanings that are most often used. Sometimes the numbers 11 and 22 are assigned special meaning as prime number that represent the most important and meaningful numbers in numerology.

The numbers also are related to the letters of the alphabet. For this numbers 1 through 26 are used. Usually in numerology reports a persons name is written out then labeled with number for each letter. The numbers are then added together and brought down to a digit between one and ten. For example:

This is the basis of translated words into numerology. It is an important part of the process, though and something every numerologist needs to know.

Numerology charts are often done for one person or can be made to compare two people, such as in a relationship. Numerology reports often tell about the inner workings of a person or relationship.

A numerologist has to be able to make the connection between letters and number, as well as be able to add and interpret the meanings behind the results of their work. Numerology reports are often long and take quite a bit of time to finish. Reports are often based upon the name and date of birth of a person. The name and date of birth are broken down into various equations that each mean something different.

A numerologist should only need the basic information, name and date of birth, to complete a natal numerology chart. For more complex charts they may need additional information. Relationship charts require the names of both individuals and their birth dates and may require the date of the anniversary, depending on the reading to be done.

Numerology requires a lot of skill to be able to remember all the corresponding details of numbers and letters. A numerologist also has to learn the different meanings of the numbers and the different formulas for coming up with the results of a reading. It can take some time to learn numerology, but it is not as difficult as it may seem. A good numerologist will be able to explain the process to their clients and be able to answer any questions they may have.