Spells: What are Myths and Real? 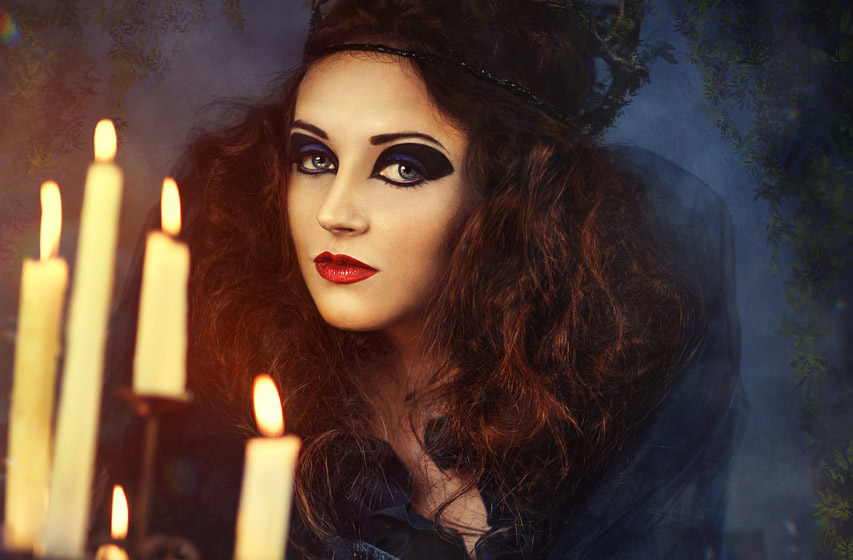 Spells: What are Myths and Real?

When talking about witchcraft, we usually think about black magick and how it has put humankind into danger, whether it is scenes from the books or from movies. Magick and spell-casting are surrounded by myths and misconceptions which eventually buried its true essence and principles. For the followers of magick, they would refer it to magick to differentiate from the illusion created by magicians.

What are these myths and how come they are not real?

Myth 1: Those who practice spell-casting and magick worship the Devil or Satan.

For those who practice and follow witchcraft, good and evil is relevant. What is important is that every magick or spell are carefully though over and it would not harm anyone. In addition to that, Devil or Satan is a Christian construct. It is not included in the witch’s pantheon.

Myth 2: Spells have that visual and sound effects just like in Harry Potter films.

Spells do not have the sound and video effects like in movies. In fact, spells do not have or manifest within the next few hours. Usually, it would take weeks or sometimes months before the spells would take effect. Spells could be about wealth, health, energy, peace and even love.

Casting spells do not require you to use rare and weird materials, just like in movies. Spell-caters would usually use natural materials like herbs, incense, candles, oils, flowers and other essences. In spell-casting, what is important is the emotion and the intent. Focusing your energy and using materials to contain and direct your energy towards your intent are the things that would make your spell a success.

For Wiccans, every spell or action must be carried out as long as it does not cause any harm. They would call this rule, “The Wiccan Rede.” Aside from that, Wiccans and pagan followers strongly believe in the Law of Threefold. Whatever is done would return back in threefold. In this sense, it does not mean that spells backfire, it would just show that whatever is done will come back. Good intentions and positive wishes would not create negative effects.

Myth 5. Spells can make things possible out of thin air.

Spells turn possibilities into reality. They cannot make things happen out of nowhere. A love spell cannot make a superstar singer fall in love with you and croon you love songs if you have not even met him once. A love spell could not turn a beast into a prince charming.