The Basics of Astrology

You are here: Home /  Astrology /  The Basics of Astrology 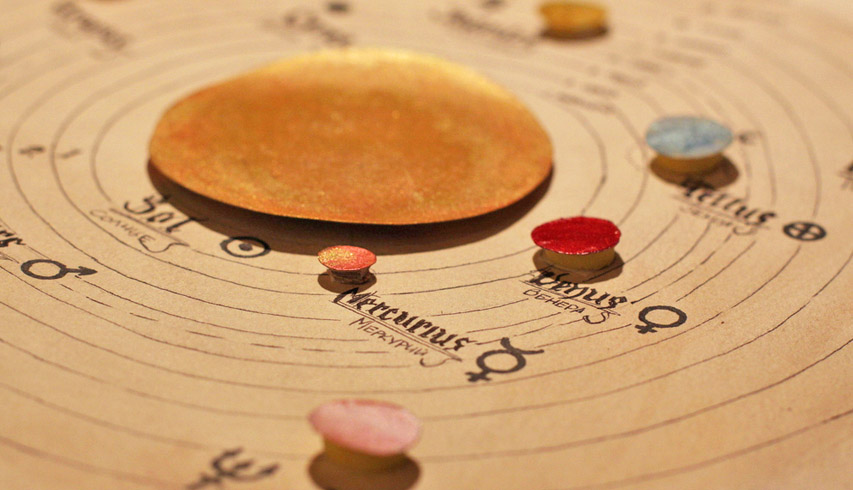 The Basics of Astrology

To be put quite simply, astrology is the study of the stars. The stars as referred to in astrology refer to the planets, the sun, and the moon. Astrology has been used throughout history as a form of entertainment, a part of religion, and a part of daily life.

The planets found on the astrological chart are the Sun, the moon, Saturn, Venus, Jupiter, Mars, Neptune, Uranus, Mercury, and Pluto. The earth is not considered because it is the point in the universe from which we view the other planets. The sun and moon are considered planets in astrology, which is hard for some people to remember.

In the astrological chart consists of twelve houses. Each house represents an aspect of life, such as romance, career, family, etc. Since there are only ten planets, each astrological chart will have two vacant houses. Vacant houses represent aspects of life which, for whatever reason, the cosmos do not feel you need to work on. In other words, you may have mastered this aspect of life in another life or realm.

Most of this information comes straight from the Astrology pros. Careful reading to the end virtually guarantees that you’ll know what they know.

The interpretation of an astrological birth chart as a whole will paint the picture of the original personality of the individual. The birth chart found through astrology later in life may not appear accurate. This is due to the fact that other astrological phenomena in conjunction with life events alter the personality over time.

Tags: about astrology, what is astrology