Dreams and Their Interpretation Updated for 2022

You are here: Home /  Featured /  More New Age /  Dreams and Their Interpretation Updated for 2022 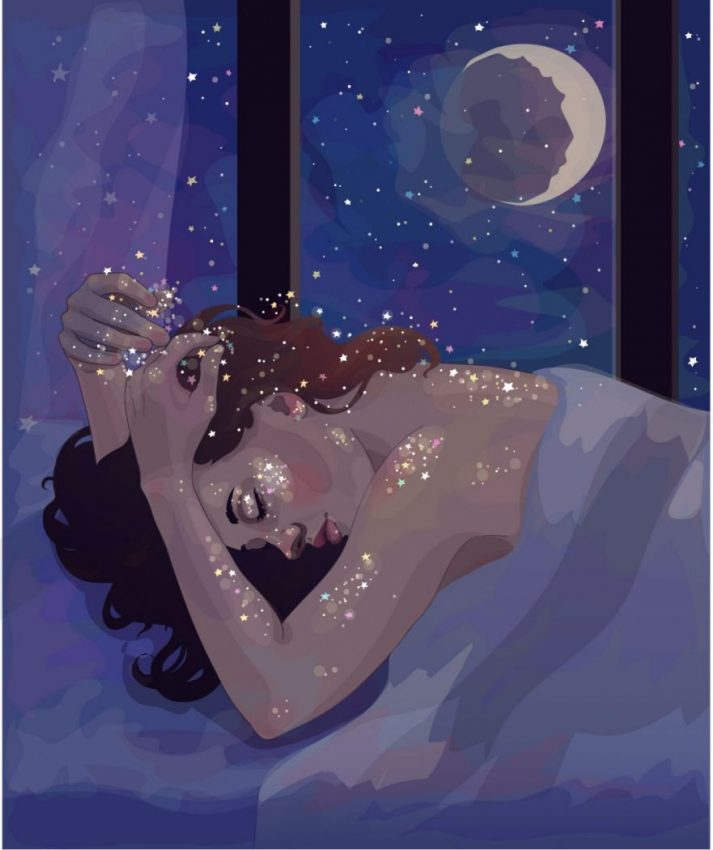 Dreams and Their Interpretation Updated for 2022

Dream interpretation goes back to ancient times – possibly as far back as 3,000 to 4,000 BC or earlier. Clay tablets, which these ancient peoples recorded their dreams on, have been discovered to be that old. In those days many people regarded the dream state to be an extension of their waking physical worlds. They oftentimes felt that dream worlds were more powerful than their daily lives.

Those that interpreted dreams were considered to be extremely important, and many times these men accompanied military leaders into war. The Romans and Greeks viewed the messages that came in dreams to come directly from the gods.

It was so common for military and political leaders to consult dream interpreters, that they allowed their decisions and actions to be based on their dreams. This affected everything from the direction of a battle to the outcome of a political action. Dreams also provided vital clues to shamans and healers and were used to diagnose and treat many types of illnesses.

Typically, dream interpreters were also priests, as the ancient Egyptians viewed dreams as having religious content. People were given special status when they had especially significant or vivid dreams, and the general belief was that they were blessed. In addition, the people who had the ability to interpret these dreams were thought to have been given these talents directly from the gods and also enjoyed a higher status in society.

Often seen as a form of prophecy, dreams have been interpreted as warnings or omens. Thought of as messages from spirits, departed souls, or from the deities. People changed their lives and activities as a result of them. Sometimes dreams were viewed as the work of demons that were meant to worry and confuse the dreamer.

Indigenous peoples often looked at dreams as a way to communicate with their gods and spirits of the departed. Many people today still hold the belief that while in the sleep state, the soul leaves the body and communicates with the spirit world.

The Chinese are a culture that believed their souls left their bodies while sleeping/dreaming. Their belief is that if suddenly awakened, their souls would not be able to find and return to their bodies. Many Chinese are still wary of alarm clocks for this reason and are an example of how ancient beliefs can carry on to our modern-day worlds.

Native American and Mexican cultures share the importance of dreams as well. Not only to gather knowledge of their purpose in life, but to gain wisdom that they can carry into their waking hours. Their belief is that while sleeping, their dreams carry them to a separate dimension where their departed ancestors live. These ancestors have the ability to take the forms of plants and animals while the dreamer is communicating with them.

In the 19th Century, the views of dreams made radical changes in society. During that time dreams were usually dismissed as reactions to heavy meals, anxiety, unexplained noises, or merely indigestion. Dream interpretation almost became extinct. But later in the century, Sigmund Freud arrived on the scene, once again stressing the importance of dreams and reviving the almost lost art of dream interpretation.