Voluntary and Involuntary Clairvoyance Updated for 2022

You are here: Home /  Psychic /  Voluntary and Involuntary Clairvoyance Updated for 2022 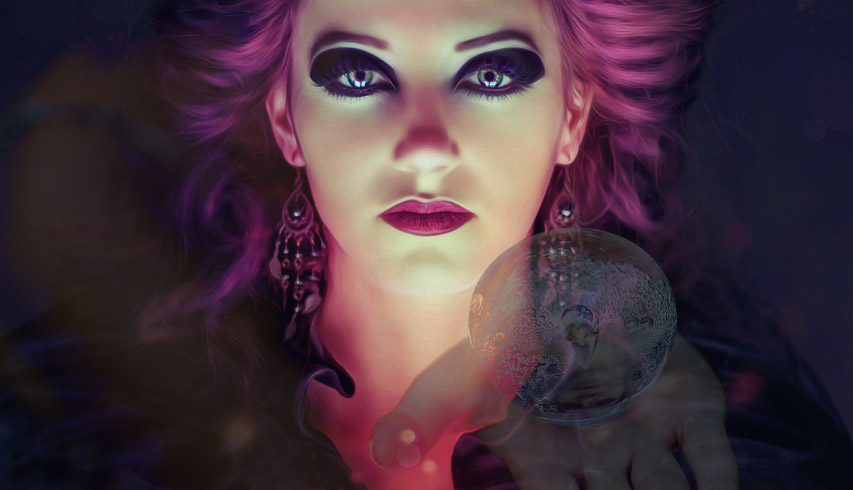 Voluntary and Involuntary Clairvoyance Updated for 2022

By Gemchantress - Lady Christine on July 19, 2019
Posted in: Psychic

The direct translation of the word “clairvoyance” is “clear sight”.It is defined as the ability to perceive or even see with the “mind’s eye” something that is going on in a remote location without any previous knowledge of the event. Most paranormal professionals and enthusiasts believe that psychic ability resides (albeit unlocked) within every human being. Their belief is that most people do not tap into their clairvoyance because they are either too unaware or unwilling to unveil it, and that it takes perseverance to develop one’s own personal psychic abilities. In other words, everyone has a second sight but it has to be awakened. Don’t worry – you don’t have to obtain a tarot reading or call a psychic phone reading line. It just takes some introspection.

Many people trying to develop their clairvoyant abilities tend to assume that once they have had a breakthrough, they will now know everything that is going to happen for the rest of their lives. Learned psychics urge: This is not the truth! It takes caution and proper cultivation of the psychic abilities to have a healthy connection to the unseen world. It is also important not to push your limits or the limits of the unseen energy surrounding you. People who study the paranormal insist that to do so is to play with fire and possibly invite dark influences into your life. These people usually put it something like this: In the physical world, things are not as subject to change as they are in the unseen world or – as some call it – the world of desires. Because of this, professional clairvoyants and studies of the paranormal world insist that people serious about developing their clairvoyance be trained before they try anything too advanced.

Many parapsychologists suggest that human beings are born clairvoyant and most remain so at least for the first year of life. Dependent on his or her environment and his or her own development of personal spirituality, the child may maintain this increased level of sensitivity or see it diminish, if not disappear entirely. These psychics suggest that it takes positive clairvoyance to truly and accurately interpret the unseen world, and warn against the accidental cultivation of negative energy and involuntary or negative clairvoyance that invite negativity and evil influences into the lives of everyone involved.

Clairaudience is a similar type of psychic ability, except that it entails hearing things that are otherwise invisible or inaudible to other people. Considered by many psychics to be the voices of spirits in another world, most people claim to hear the voices in their minds or “inside” their heads, rather than through their physical ears – although some claim to hear as though it were from the physical world, despite the lack of a sensory source.